How I Revised My First Novel

It took me one month to rewrite and revise my first novel, but it was only possible through months of preparation and a lot of hard work. It's been almost a year since I wrote the first draft of my book. This process may have taken less time if I had not been a full-time college student with a part-time job. I hope that someday I can work as a full-time writer, but until then I usually just spend my free time writing or reading. Here are the steps I took between writing the first and second drafts:

After I spent two months staring at a computer screen and pouring my soul into my work, I needed a break. I don't mean I wanted a break. I really needed it. If I tried editing my novel immediately after writing it, I probably wouldn't have seen what was wrong with it. My entire world revolved around those words, so naturally I thought it was the best thing ever written. (Hint: I was wrong.) By stepping away for a while - a few weeks to a couple months - I reset my brain and I was able to read my work with fresh eyes.

For future books, I probably won't seek feedback from beta readers or critique groups until after the second draft. However, like I said before, I thought my first draft was pretty good. I had read that EVERY first draft sucks, but I knew that didn't apply to me. So of course I sent my book out to a few brave souls to see what they thought. Most people never responded, or only read the first chapter or so and made a few comments here and there. Two people read the entire thing, my sister Mikayla and one of her friends. Mikayla even asked to read it a second time months later. She caught a few minor issues, but overall she loved it. This only helped fuel my confidence, but I think she was being a little too nice. When I decided to submit my first chapter online, I got MUCH different feedback. Thankfully it wasn't THAT bad (as in, they didn't say it sucked, just that it needed a LOT of work). I was crushed, but not defeated.

After finding out everything I did wrong in the first draft, I knew it was time to print and re-read my first draft. So far this was the hardest part of writing my book. I was in my last semester of college, and my classes were challenging. I didn't finish this task for several months. I read-through the entire manuscript with a pencil and highlighter. The first half of the book glowed yellow and the margins were cramped with angry notes to myself. However, about halfway through the book I did notice that my writing improved somewhat. I even made a happy note instead of the usual self-loathing ones. After that, it was much easier to finish.

I finished step 3 about two months ago. I knew what needed to be changed to bring my novel up to the next level, but I still needed to wait a while before tackling the actual revision. I decided to try my hand at writing a synopsis and query letter. I did a lot of research online. A synopsis is basically a summary of the entire novel, including the ending. Many agents require one with their query letter, but even if they didn't, I would still support writing them. I found a guide to the structure of a synopsis that really helped me. It lists 11 basic points to cover:
This structure won't work for every story, but (as the article mentions) it resembles The Hero's Journey/Monomyth. The article actually uses the plot of "Star Wars: A New Hope" as their example. George Lucas has mentioned that Joseph Campbell's "Monomyth" had a profound effect on how he wrote the screenplay for Star Wars. Since my novel is a sci-fi/fantasy adventure, it fit into this structure fairly well. However, while I was writing it I realized that my ending basically cuts off at the "Black Moment" without much of a climax or resolution. I had a good final image, but I needed more substance to the ending. Writing the synopsis pointed out a glaring issue that I hadn't noticed even when re-reading my draft. This could be solved by using a more rigid outline from the beginning, but not everyone uses that method.

Writing the query letter wasn't quite as helpful. It is more difficult and frustrating. It will be the first determining factor for whether an agent chooses to represent me and find a publisher for my novel. There is a lot of conflicting information online about this, but it's generally agreed that it must be short, concise, professional, and it must get their attention. It has to introduce the main characters, the main conflict, the stakes, and the setting. It must also tell them the genre, word count, and some basic information about me. All in under 500 words.

National Novel Writing Month is an online event in November, but they also have "Camps" several times throughout the year. The goal is to help inspire and motivate writers to finish writing a novel in one month. Their base goal is 50,000 words, but most full novels are longer than that. However, a lot of people actually choose goals that are lower than that. During camp you have the option to join a "Cabin" of other writers. You can either accept a random cabin based on your genre or word count, or join a cabin with people you know. I joined one from a website called Absolute Write and really enjoyed the camaraderie and support. My goal was 70,000 words. Right now I'm just working part time as a substitute teacher, so I had a lot of free time to invest in writing. Since the first half of my novel was pretty rough, the first half of the month was slow. I was behind more often than not. But once I hit that page with the "happy" note, the words flew by. I actually finished almost a week ahead of schedule. The encouragement of my fellow "campers" and the visual of seeing my word count go up every day were invaluable in helping me achieve my goal.

Right now I'm taking another break from my work. I already know of a few minor edits I need to make (mainly with the new ending). I've already gotten some more feedback on the rewritten first chapter, and the response was much better this time. I think I'll need a few more weeks of polishing/editing before I start querying. Once I find an agent, they will find me an editor who will go through and make even more changes and work with me to really perfect the novel before we start looking for publishers. This whole process could take a year or longer. In the meantime, I'll be getting certified to teach English and Spanish, and perhaps I'll start working on the sequel!

Thanks for reading! You can read more about my writing process here. 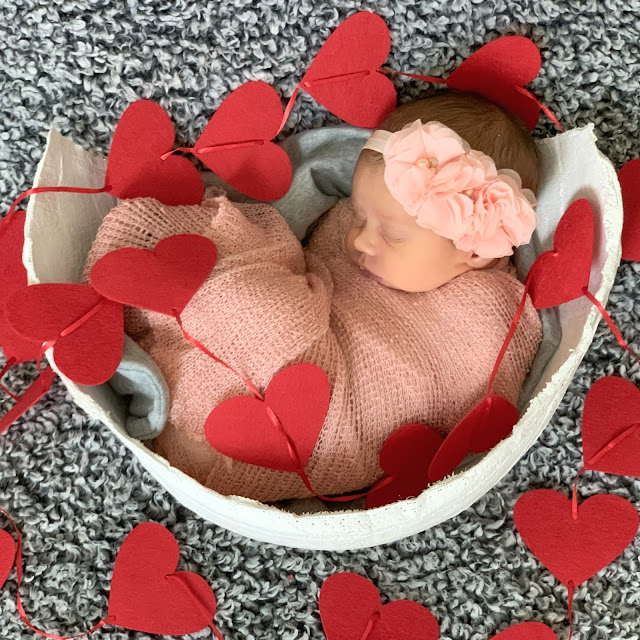